A Southport firm which specialises in low and slow cooked food is offering visitors a mouth-watering selection of American-inspired hand-crafted burgers, hot dogs and loaded fries when they open at the new look Southport Market.

Allotment has earned a big following for its food and drink ever since it opened in Birkdale Village in Southport in 2017.

Gavin and James are among a number of existing Southport traders who have taken units at the new attraction, giving it a real local feel.

Gavin said: “Yes, it’s very exciting! The place looks amazing, so I’m sure the residents of Southport will love it!”

The market is at full capacity with ten traders and a large bar, in addition to an impressive events space.

For James and Gavin, opening an Allotment outlet in there was an easy decision to make.

Gavin said: “When we heard about the market we thought it was a great idea – having frequented Altrincham Market, Mackie Mayor and Baltic Market regularly we know how phenomenal these places are and what they bring to a town. It is the start of a very exciting time for Southport.

“The market is designed and fitted to a fantastic standard and I am sure the residents of Southport are going to love it! 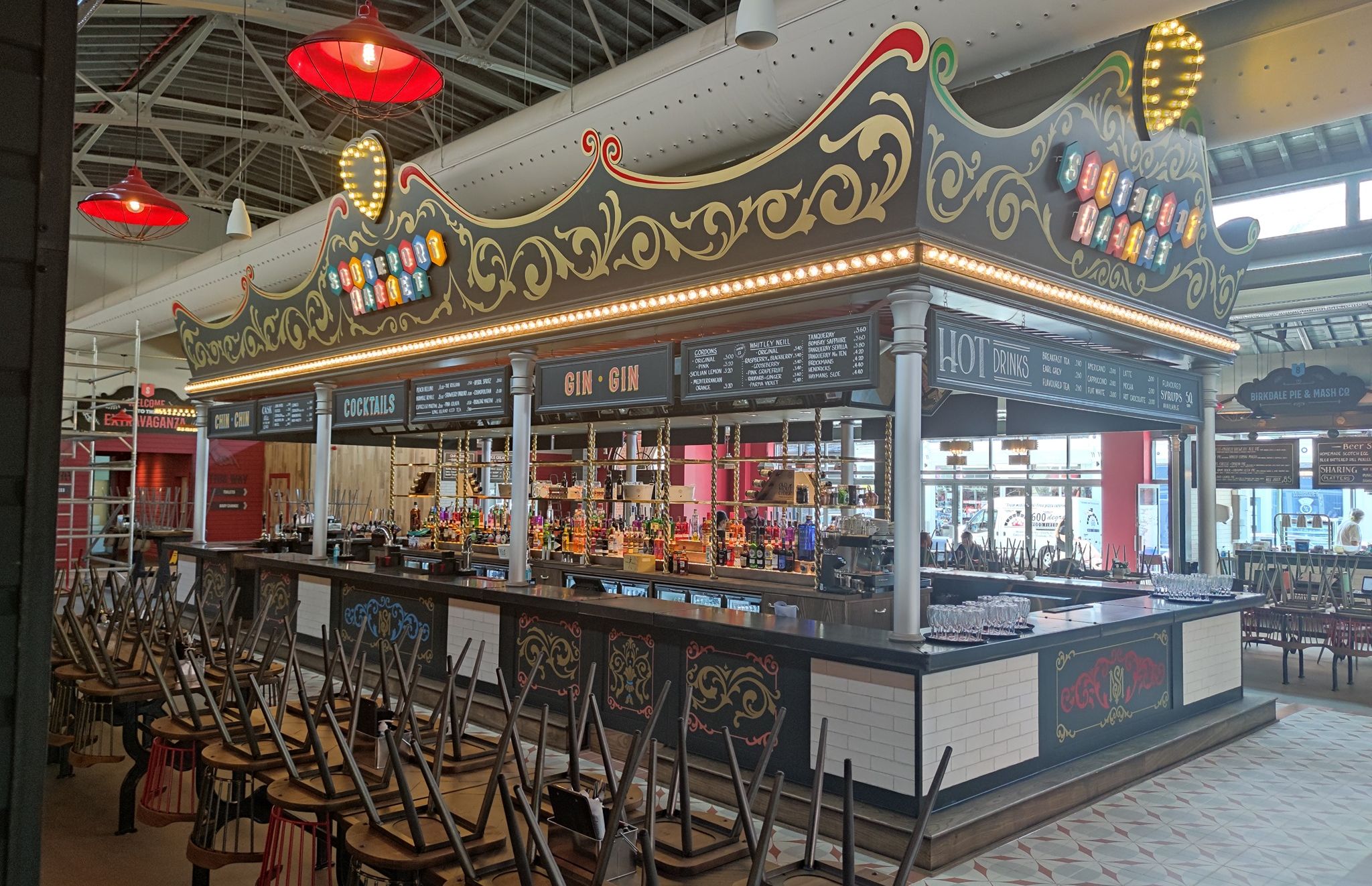 “It is great to be opening with some of the best local traders from around Southport and to be a part of this great new attraction.”

The opening of Southport Market follows on from the creation of the iconic ‘boulevard of light’ along Lord Street, a project to install 300,000 new lights which was led by Southport BID and carried out by contractors IllumiDex UK Ltd.

Huge investment is being made in Southport.

In March, the Government announced £38.5million in Town Deal funding for Southport. Beales department store on Lord Street is due to open in August, while Southport Pleasureland has ambitious redevelopment plans and Southport Cove promises to bring an exciting new attraction to the resort.

Gavin said: “I am incredibly excited for the future of Southport. With the £38.5m Town Deal funding and the excellent leadership shown by Sefton Council Tourism Service Manager Mark Catherall, I think we are at the start of a huge and very promising rejuvenation of this beautiful town.

“The Allotment menu consists of low and slow food with an excellent offering of handcrafted burgers, hot dogs and loaded fries.”

Do you have a story for Stand Up For Southport? Please message Andrew Brown via Facebook here or email me at: mediaandrewbrown@gmail.com

View all posts by Southport Independents →

Nature's Remedies is bringing health to the high street

Wolfe & Bear opens on Wesley Street in time for Christmas

Any cookies that may not be particularly necessary for the website to function and is used specifically to collect user personal data via analytics, ads, other embedded contents are termed as non-necessary cookies. It is mandatory to procure user consent prior to running these cookies on your website.